Hungarian History in a Nutshell

Who are the Magyars? Are these mysterious Hungarians related to any Europeans? 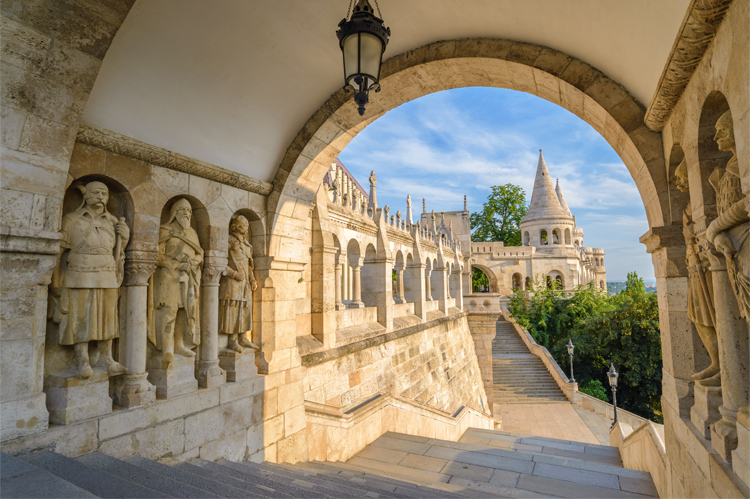 So you are planning a trip to Hungary. Surely you would like to know: how this mysterious country had arisen here at the heart of Europe? or are the Hungarians related to any Europeans? and who are the Magyars?

Choose our exciting Budapest Discovery Game to get to know Budapest’s sights and history. But now read about the Hungarian-story below:

Let’s be honest, history is interesting, your teacher might have ruined this experience of yours but surely you will find some fascinating parts if you read this short Hungarian history lesson:

They used to say Hungarians were grumpy, but no surprise as (you can see) the Hungarian history is pretty heavy and full of invasions.
Things have changed.

Our super friendly local team is waiting to show you the best parts of Hungary, the smiling Budapest and you will love our country so much that you wouldn’t want to leave (heard that many times from our groups).